In the Fly Zone 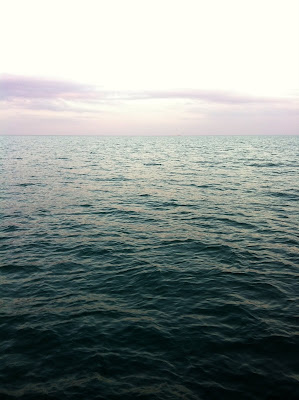 Today was the longest day. It seemed like it took forever to get underway. Then we motored out into the middle of Maumee Bay and stopped to perform our usual drills – man overboard, abandon ship and fire. This, too, seemed to take twice as long as usual, and the heat did us no favors. When Smith suggested we break to get water, I wanted to hug her. I had sweat dripping down the back of my legs.

After the drills, the crew kept working – practicing sail handling for the next few hours. I used this time to nap. I could hardly think straight and the galley was a steam sauna – even with Ol’ Dies’ turned off.

While making dinner I must’ve killed 30-50 flies. During muster we were all figgety, slapping at our legs. 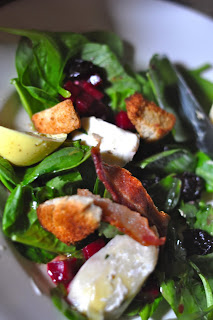 “What do we know about the water?” I asked as muster was wrapping up. We were sitting just down-river from Detroit. Nuclear power plants flanked the bay on both sides. But it looked so refreshing. Then the crew said they’d seen a giant dead fish when they were aloft. And as we were talking, some water from our bilge made a grayish smoke pattern in the water. Smith still risked it and took a dip. But chickened out. I’m anxious to move on, to a no-fly zone with potable water.

I called the Nomad on the phone tonight and he sent me a Google Earth image of our location. We have not gone very far. “So you’re essentially in the suburbs of Toledo,” he said. Captain Flash wants to navigate the Detroit River during daylight, so we’re waiting here in the suburbs of Toledo, with the goal of getting underway early tomorrow morning and possibly meeting up with the Argo and another tall ship.

The wind fortunately picked up after dinner and we had another pink sunset over the water. It was one of those magical boat times. And yet, for reasons numerous and hard to explain I was wishing I was elsewhere. 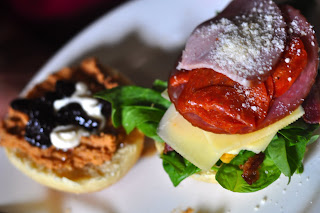 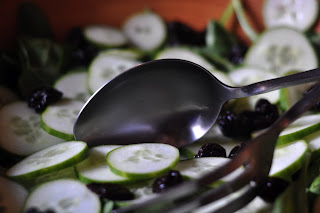