Posted on: July 1, 2011 Posted by: Cole Ruth Comments: 0
We arrived in Toledo, our black powder shots ricocheting off the riprap along the river bank, but found no crowd to greet us at International Park. It has become obvious which towns have a local person in charge of PR and which towns have no clue that we’re coming (or perhaps they just aren’t interested).

After the crew put the boat to bed, the Nomad and I made dinner for the crew – a giant taco spread. Neb mixed sangria with some wine he’d been given in Rochester, and we topped it off with frozen pineapples and grapefruit and limes. Then we all sat down together, laughing and enjoying a common meal for the first time in four days.

After dinner the Nomad and I had a drink at a nearby bar. Captain Flash joined us for a little while, and then we all turned in. The Nomad had a 3 am train to catch back to NYC. 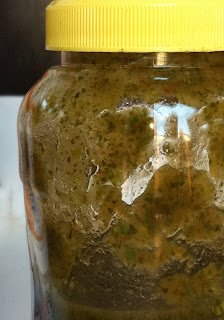 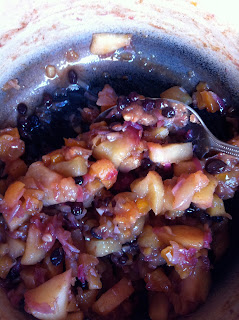