The Gardens of Gunnebo 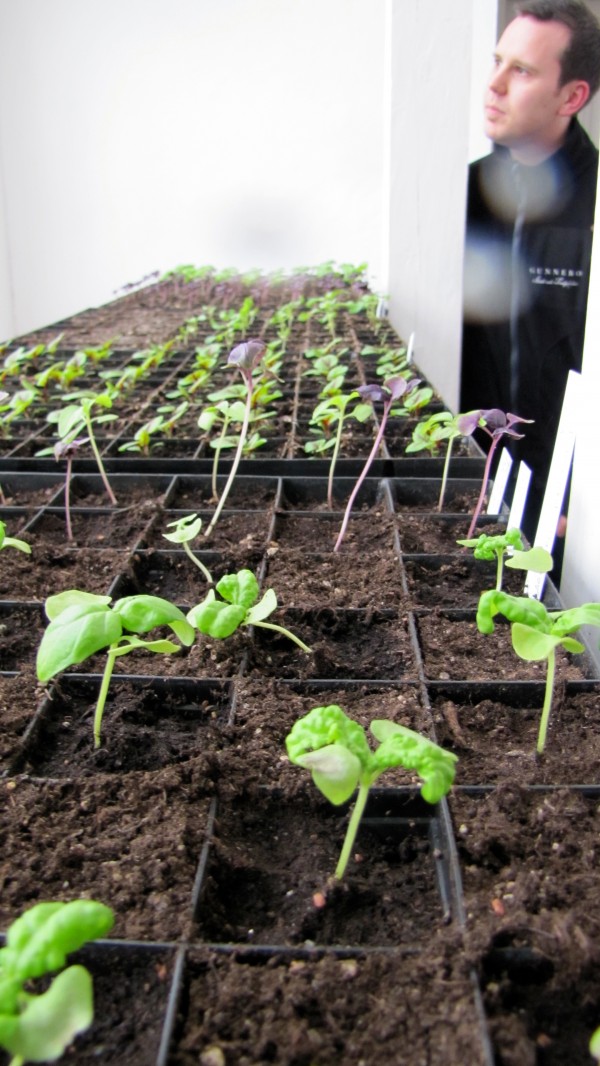 On the afternoon of Day 3, we headed back toward Gothenburg for a guided tour with Matthias Johannson of the gardens Gunnebo. It may have been a bit too early for this. The gardens were all dirt and sprouts. But Matthias was a thoughtful and animated host, and we did get to see inside the reconstructed Orangerie, a heated greenhouse for tropical plants. Here fig and olive trees over-winter and seedlings are planted.

The house was designed by John Hall, a wealthy merchant of English heritage. It fell into disrepair after the son lost the family’s forunte. In 1948, after years of decay, during which many of the buildings either burned to the ground or were demolished, the city of Mölndal bought the estate and slowly began resurrecting it. They run guided tours of the house three times a day in the summer, as well as dramatic reconstructions of Gunnebo’s history, but book ahead for garden tours as these tend to sell out fast.

Gunnebo is a popular wedding venue for Gothenburgers, with its all-organic menu, which uses as many ingredients from the farm as possible. A typical wedding menu at Gunnebo has the “Chef’s Challenge,” which is essentially a surprise dish allowing the chefs as much creativity as possible to use ingredients at hand. “We use ingredients most people don’t even realize are edible,” Matthias explained, “like seeds from the linden tree!”

WHAT TO TAKE HOME WITH YOU
At Gunnebo’s gift shop you can take home seed packets for the very same plants they grow in the gardens, or reproductions of 18th century textiles and ceramics.